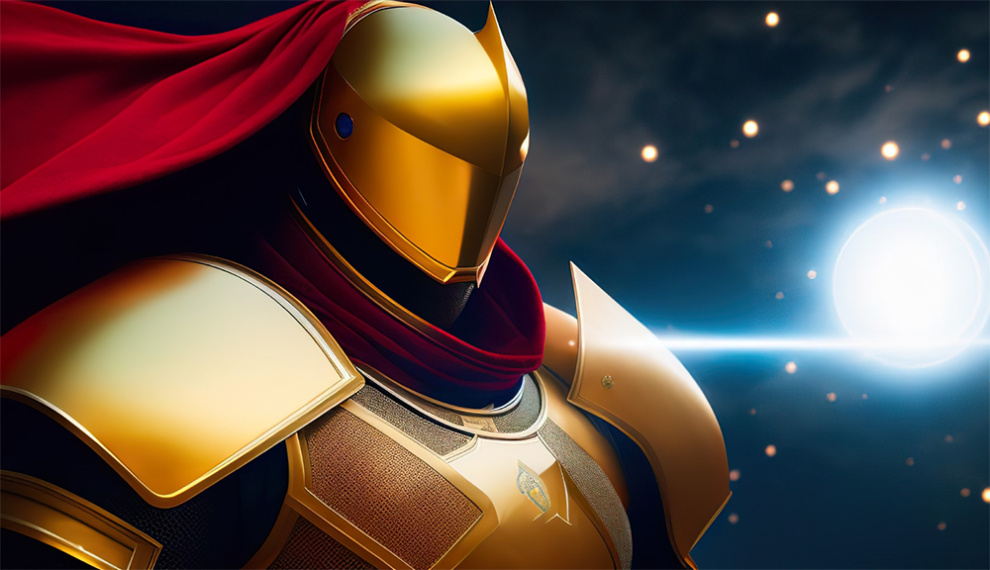 “The Nonsensorics of Dreems” is a new opera project by Boris Yukhananov, created by four contemporary composers and continuing the development of new academic music and modern opera that is important for the Electrotheatre. Daria Zvezdina, Alexander Belousov, Vladimir Gorlinsky, and Kirill Shirokov wrote four original operas. The overture is a collective composition of all four authors.

The libretto tells about an angel who doubted that a person was worthy of the Сreator’s gifts and was sent to modern Moscow. Once in the city where the transition from one millennium to another takes place, Dreams, in the guise of a hermit poet, experiences seven-day adventures in his pretext to be imbued with true humanity before forgiveness.

The minimalist and, at the same time, scurpuleus solution of the project was carried out by Stepan Lukyanov and Andrey Bezukladnikov and produced by the CINE PHANTOM studio, demonstrating to us on the screen the process of “publishing” the book parallel to the music. The screen becomes a “living book,” which simultaneously produces a poem (libretto by Boris Yukhananov) and music. Working with artificial intelligence allows you to generate an image (letters and pictures) in rhythmic accordance with the sound music. Before us is a unique experience of synchronizing image and sound, which in the end, already outside the performance action, will result in a photo film.